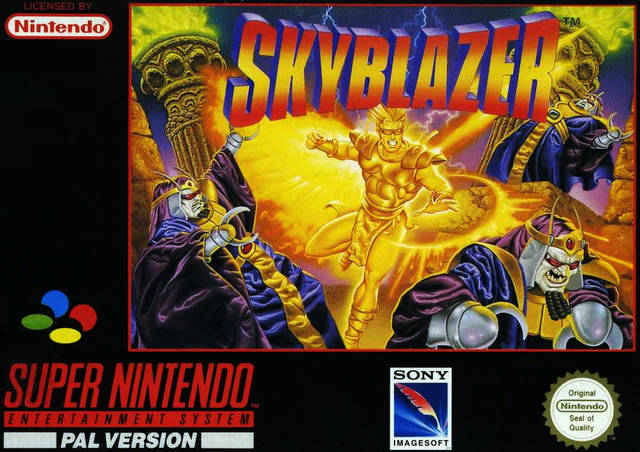 There are a total of 17 levels with a few more stops on the map where the elder gives passwords to the player and ten bosses including the final boss. An overhead map allows for movement between levels, including back to ones already completed, and its slight non-linearity allows the player to skip some levels (at the cost of the magic spells and other powerups obtainable in them).

Most of the levels are side-scrolling, but there are some levels involving flight, either automatically scrolling or in Mode 7, where the player can grab crystals towards extra lives but will exit the level upon touching a spike and falling. Also, some levels expand on the usual platform structure by including waterways whose paths can be varied with switches, and there are areas with rotating towers. Two of the bosses also use extensive Mode 7, expanding and rotating around the screen or coming in the form of rotating walls.

There are eight secondary attacks available beyond the basic punch and kick, but unlike those they require magic power. Magic powerups, signified by flasks of red liquid in either small or large sizes, can replenish the power needed to use these while flasks of green fluid restore health. There are gems of both small and large sizes; a large gem counts the same as 10 small ones, and obtaining 100 gems will give a player an extra life. There are also outright 1-ups. Blood from the Japanese release was re-colored green for the Western releases. 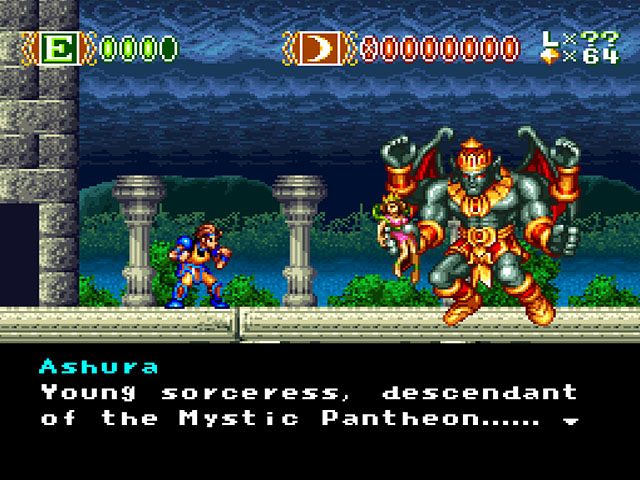 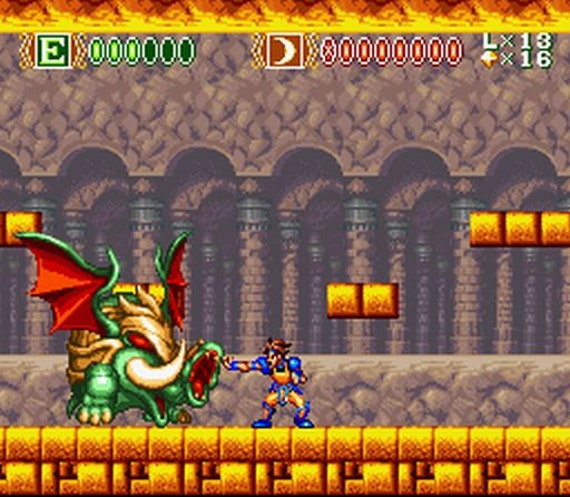 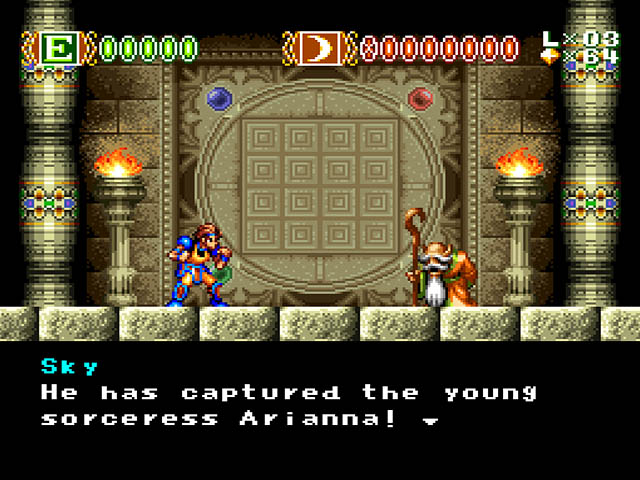