Very recently we were lucky enough to sit down for a short while and sample the upcoming Super Mario Maker 2 and we're happy to report that it's shaping up to be a rather tasty treat. Of course, it wouldn't be a Nintendo game without some inexplicable little detail or quirk which seems to go against received wisdom and/or common sense.

Super Mario Maker 2 has online competitive and cooperative play; this is A Good Thing™. However, Nintendo has revealed a rather perplexing detail regarding online play with friends: it seems that... you can't.

Locally, you can play co-op games with up to four players on the same system, and competitive games where you've got a console and copy of the game each as well, linking up to four systems wirelessly. However, a Nintendo Treehouse rep has confirmed to Nintendo World Report that potential compromises arising from matchmaking via global leaderboards should you and your chums play online against strangers mean that playing with friends not in the immediate vicinity is off the cards. Okayyy. This also applies (inexplicably) to online co-op play, which doesn't involve leaderboards.

So, once again - and we're still a little confused by this so bear with us - this means that as things stand you cannot play competitively or co-operatively with friends online in Super Mario Maker 2.

We sort of expected some strange caveats to come to the surface as we discovered more about the game, and Nintendo hasn't disappointed. Remember when you couldn't share your Super Mario Maker 3DS levels online at all? The silver lining here is that we've seen the company patch in features post-launch with the original game, so if there's enough demand we could well see a change. But, to reiterate, it seems that you can't play with your friends in Super Mario Maker 2 online. 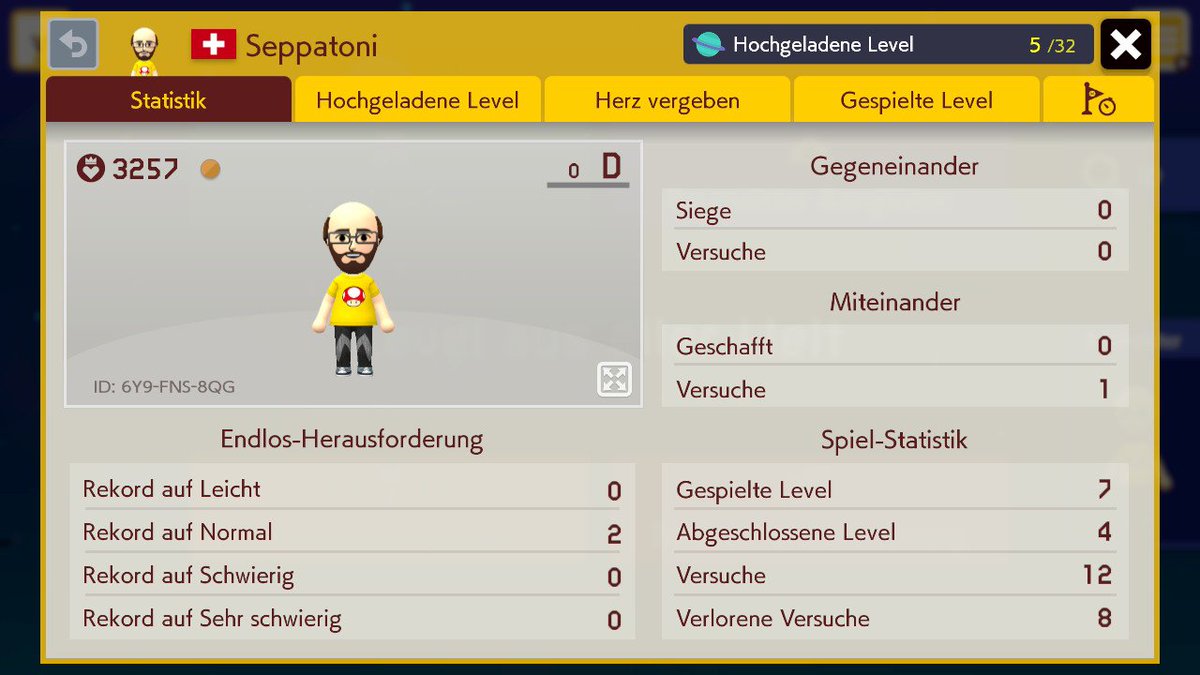 Schade, dass es kein ganzes Mario Land-Szenario gibt...
"Helpless? You could drop a ton of bricks on her, and the bricks would be helpless."
Nach oben
Antworten
65 Beiträge