Quest of Dungeons has been out on the Japanese Switch eShop for a month now, and it’ll soon make its way to western shores. Developer Upfall Studios has confirmed to Nintendo Life that the game would be released both on the North American and European eShop next week, on September 14th. It’ll cost $8.99 / €8.99 / £7.99, respectively.

Switch Versions Of Oceanhorn And forma.8 Outsell Console Rivals
Yesterday, we reported on the news that the Switch version of Wonder Boy: The Dragon's Trap had sold more copies than all the other versions combined; no mean feat when you consider that Switch is only six months old and systems like the PS4 and Xbox One are older, and have larger install bases.

To follow up this positive news, forma.8 developer MixedBag has revealed that its game has sold best on Switch out of all of the available versions, with the exception of iOS.

forma.8 is available on iOS, Linux, Mac OS, Microsoft Windows, PlayStation 4, PlayStation Vita, Xbox One and Wii U - so it's quite a big deal that the Switch version has performed so well. The iOS edition was cheaper, which may go some way to explaining why it came top in terms of sales.

In addition to this, Oceanhorn publisher FDG has stated that the Switch version of the Zelda-like adventure has sold more than all other consoles combined.

Nintendo Plans To Increase "discoverability and visibility" On The Switch eShop

Nintendo has done a lot of things right with Switch over the previous 12 months, but one issue has remained a negative constant: the eShop. Neither user friendly nor developer friendly, its basic design and lack of functionality has made it one of the console's few problems since launch.

Well, those concerns haven't gone unheard, and Nintendo is already planning to give the digital storefront an update. "We've heard the feedback from yourselves, from fans, loud and clear, about the limitations of the Nintendo eShop", says senior manager for publisher and developer relations Damon Baker a press briefing at GDC 2018, as reported by Eurogamer. "I can assure you steps are being taken over the course of the year to improve the functionality in terms of discoverability and visibility, to highlight all of that great content."

With plans to improve the entire setup, including 'off-device' services such as the web-based store, shows the Big N is looking to give the eShop a proper spruce. Of course, the real question is when will these changes roll out? No timeframe has been provided yet, but with Online service set to launch in September, some time before then makes sense. 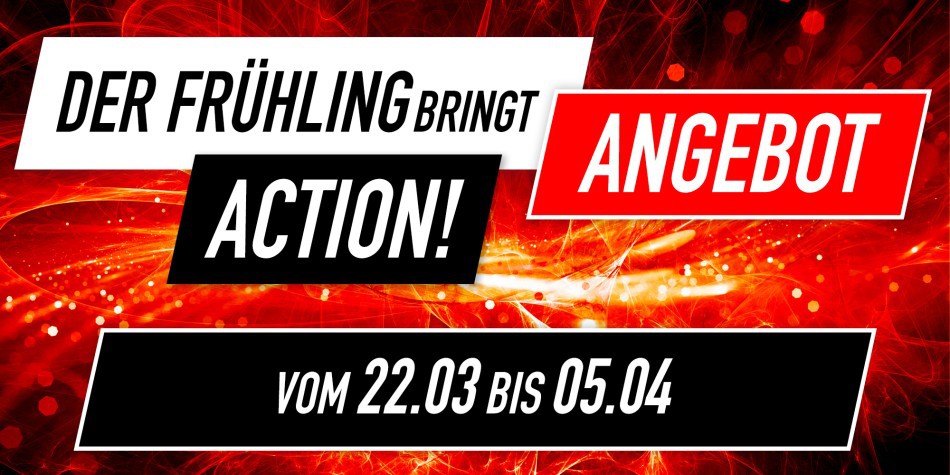