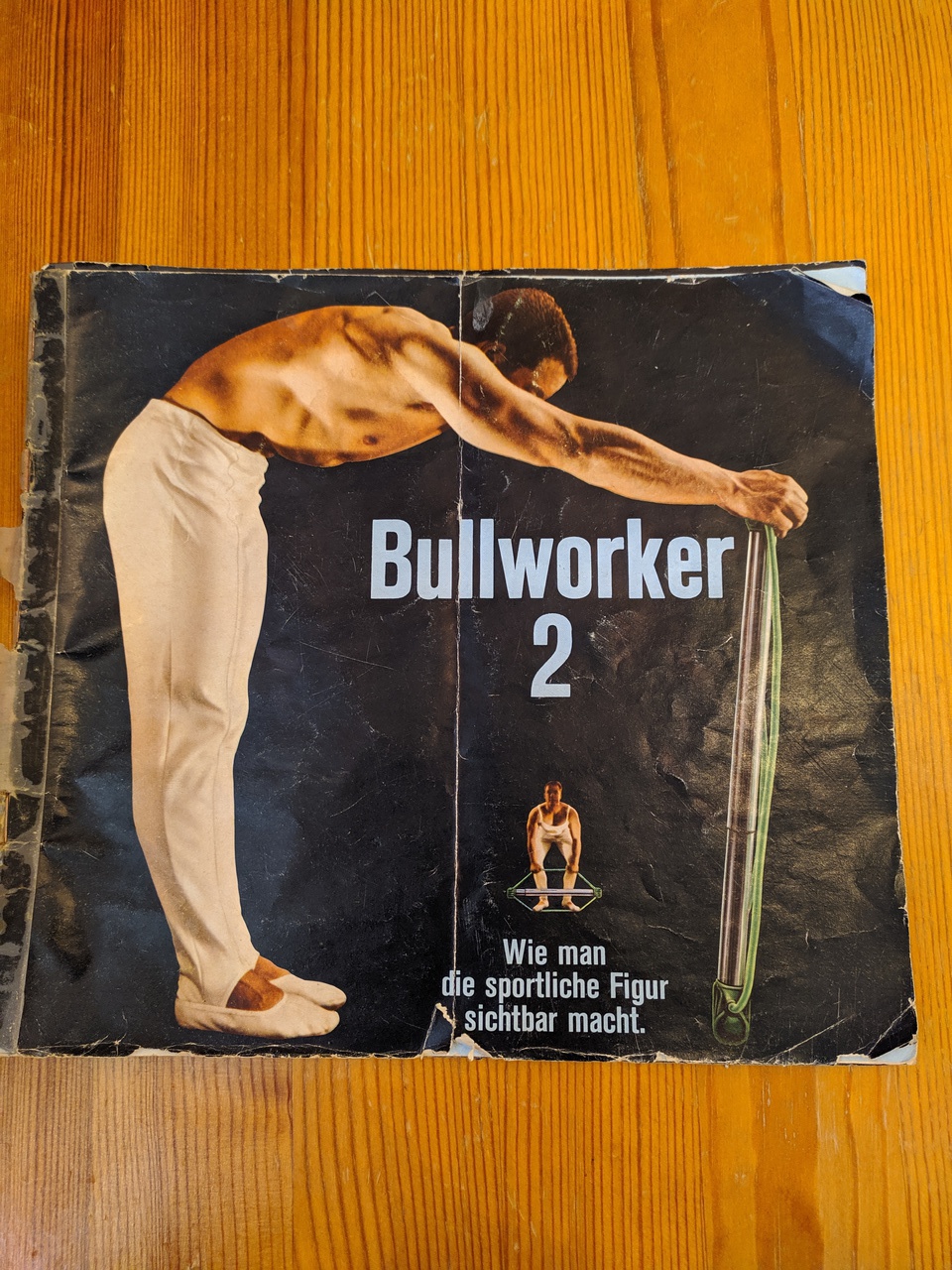 Rumour: The Major Switch Title This Holiday Season Could Have "Tires" In It:
https://www.nintendolife.com/news/2020/ ... ires_in_it

A whole lot of speculation has surfaced throughout the day regarding big plans for Super Mario in 2020. We’ve heard that a number of games will be re-released/remastered, including Super Mario 64, Super Mario Sunshine, Super Mario Galaxy, and Super Mario 3D World (as a Deluxe edition).

Venturebeat’s Jeff Grub, who leaked the news that a Nintendo Direct would be shared last Thursday prior to its air date, has chimed in on the rumors now as well. The site’s report states:

In the midst of today’s rumors, some may have missed the speculation that Switch is supposedly getting a new Paper Mario game this year. Venturebeat says that the project “represents a return to that franchise’s roots.” That would put it more in line with the original entry in the franchise and The Thousand Year Door rather than Sticker Star and Color Splash.